Physical and psychological symptoms are common problems for the Vicodin addict, similar to other opioid drugs such as oxycontin or heroin. The symptoms of Vicodin abuse and addiction can severely affect a person's well-being and ability to cope and function in life. The drug is one of the most abused pain-relieving prescription medicine in the U. S., according to the National Institute on Drug Abuse.

Vicodin contains the moderately potent opioid, hydrocodone, plus acetaminophen (Tylenol). Physical symptoms of Vicodin addiction are caused by the adverse effects all opioids have on the normal function of the brain and other organs.

The adverse opioid effects can lead to severe physical dysfunctions in the body, as graphically summarized by DrugAbuse.com. This causes the Vicodin abuser and addict to experience any of the following symptoms:

It is important to note abuse of Vicodin can cause liver failure from acetaminophen toxicity, leading symptoms such as upper belly pain and jaundice.

The Vicodin addict can also have the following psychological or mental symptoms because of the effects of the hydrocodone opioid on neuro-transmitter pathways in the brain: 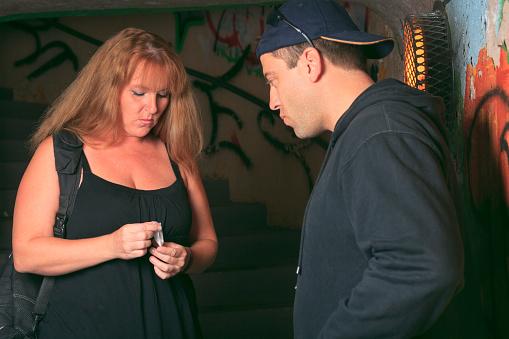 Drug craving is one of the hallmark symptoms of any drug addiction. The hydrocodone in Vicodin imprints the memory of the pleasurable high and other, often irreversible, effects of the drug on certain areas of the brain. The neurochemical changes stamp on the addict's brain a persistent, uncontrollable craving or hunger for Vicodin. This can control the addict's drug habit, and he loses control over his behaviors and his life.

Coupled with poor judgement and poor impulse control, drug craving causes the Vicodin addict to take risks to get her drug even by illegal means. The craving might be temporarily appeased when she takes her drug dose.

Opioid withdrawal symptoms occur when a Vicodin abuser or addict abruptly stops taking her drug. These symptoms happen because changes in neuro-hormones in the brain cause physiological or physical dependence on the drug for normal function. This means the brain and body malfunctions when the addict is not on Vicodin.

The addict can expect some or all of the following symptoms if she misses a dose or more of Vicodin and go though withdrawal from the drug:

Vicodin is a short-acting opioid so these symptoms can start six to eight hours after a last dose. The desire to stave off withdrawal symptoms and drug craving, tolerance to the drug. and other signs of addiction sustains the Vicodin addict's cycle of drug abuse, dependence, and addiction.

If you are addicted to Vicodin, the symptoms can be severe and disrupt your life. With the right support, you can detox from Vicodin, stop using the drug, and get treatment to recover from your addiction. For the best chance of success, seek help from your doctor, an addiction specialist, or a drug treatment center.