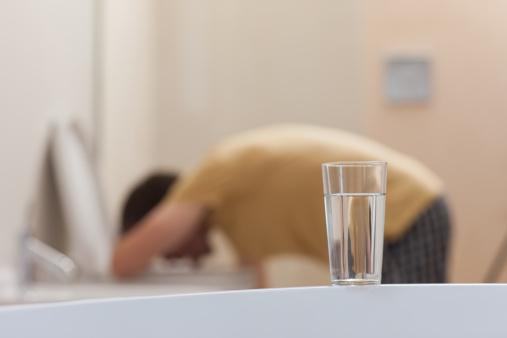 Alcohol withdrawal could last anywhere from a few hours to several months, but according to Nurses Learning, most cases of acute withdrawal are over within about a week as long as there are no complications. Of course, some cases of alcohol withdrawal will require medical attention and could take up to a year to complete. The length and severity of the withdrawal depends on a few factors:

The length and severity of the withdrawal symptoms will vary from person to person.

Several factors will impact the withdrawal period. Because women average lower water content in their body than men (52 percent vs. 61 percent), it tends to be more difficult for women to process alcohol, and they will do so at a slower rate. This means that it may take longer for alcohol to be processed out of their bodies during the withdrawal period. Liver functioning can also slow down or increase the time it takes for you to withdraw. The liver breaks down alcohol and helps your body process it out of your system. If your liver has been damaged due to alcohol use or another medical issue, it may take a bit longer for the withdrawal symptoms to subside. There are average time periods that many people detoxing will go through. Keep in mind the more you drink, the more intense your withdrawal may be in terms of length and symptom discomfort.

The Stages of Alcohol Withdrawal 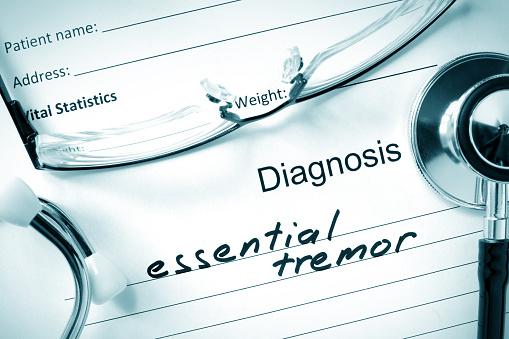 A casual drinker who decides to never have another alcoholic drink will probably never experience any withdrawal symptoms whatsoever from ceasing drinking. Withdrawal symptoms can profoundly affect the people who have developed a physical dependency on alcohol. For someone who has a serious alcohol dependency, detoxification can become a potentially fatal situation if withdrawal is attempted without medical assistance. Preferably, severe alcoholics should enter into a rehabilitation facility in order to conduct alcohol withdrawal under close supervision. There are medications and behavioral therapies that may be able to help people in this situation although withdrawal symptoms for people with a significant dependency on alcohol are not easy to endure.

The withdrawal can begin anywhere from a few hours from the last drink all the way into the span of months, although the withdrawal symptoms are not consistently severe throughout the entire span of time. How long the withdrawal lasts varies from one person to another, and symptoms may overlap.

This stage can occur within six to 12 hours of not drinking and is usually over after 24 hours.

Put simply, this stage consists of "the shakes" and anxiety. It usually affects parts of the body like the legs and hands, causing them to tremble. The shakes can be accompanied by anxiety, night sweats, nausea, headaches, and other symptoms similar to those of a typical hangover.

These can happen as soon as a severely dependent person has gone six hours with no alcohol, or it could take as long as 48 hours. The seizures can continue over the course of a few hours or even happen sporadically for weeks. More than 90 percent of seizures related to alcohol withdrawal occur within 48 hours of the last drink, according to a study titled Complications of Alcohol Withdrawal.

This stage affects the whole body, with more violent shaking than that experienced in the tremulousness stage. The individual loses consciousness as well.

Hallucinations generally follow the same time frame as seizures, appearing anywhere from six to 48 hours after the last drink and continuing for up to a few weeks. These hallucinations could seem very real to the individual but usually involve multiple small objects, like coins or bugs.

According to eMedicineHealth, this stage can show up anytime between 72 hours to 10 days after the last drink, but Nurses Learning states it could possibly show up within two days of the last drink. This stage of withdrawal can last from seven to ten days once it strikes.

There is no way to stop the delirius tremens stage once it starts. This is the most dangerous stage, but not everyone experiences it. It could also be fatal, so medical attention is necessary to address the symptoms. The individual may experience the following:

According to Nurses Learning, there is another stage of alcohol withdrawal that can last up to a year after the individual stops drinking. It includes shaking hands, anxiety, depression, unstable blood pressure, irregular breathing, fatigue, inability to concentrate, hallucinations, and impaired memory. 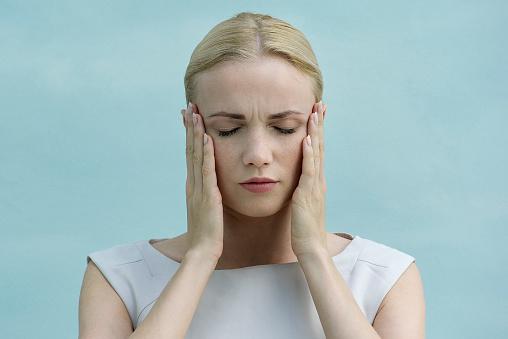 Not everyone who encounters alcohol withdrawal is a severe alcoholic. People who have a mild dependency on alcohol or who have not been drinking for a long period will probably not encounter the same serious withdrawal symptoms as people with a significant alcohol problem.

Alcohol withdrawal symptoms for people who are not profoundly dependent upon alcohol generally include the following:

Most people going through alcohol withdrawal will find these symptoms all subside exponentially as the body adjusts to functioning without alcohol. Most people also discover that while the intense urge to have a drink does waver a little as the days go by, there may never be a time when they do not think about having a drink. 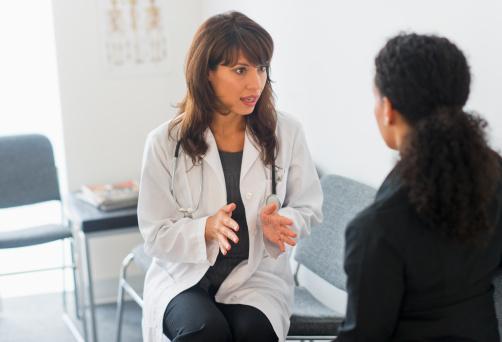 Even when a person does not have a significant dependency on alcohol, it is important to seek out medical assistance when attempting to cease alcohol consumption. The medical intervention may be as simple as a consultation with a doctor or as intensive as an inpatient program designed to assist people with severe alcohol dependencies.

The first few days of alcohol withdrawal are crucial for eventual success. They are also important because this can be a very dangerous time for people who have spent many years consuming a great deal of alcohol.

The length of time for someone to make it through alcohol withdrawal and all of its symptoms will vary from person to person. Do not hesitate to seek medical attention for yourself or prompt a friend to check into a facility for help, especially if a strong dependency has formed. If you notice someone you know is experiencing severe alcohol withdrawal symptoms, especially delirium tremens, call for medical help immediately.

Comments
© 2006-2021 LoveToKnow, Corp., except where otherwise noted. All Rights Reserved.
How Long Does Alcohol Withdrawal Last