Athletes are susceptible to abusing alcohol, tobacco, prescription drugs, and illicit recreational substances, such as heroin or cocaine, just like non-athletes. Some athletes use drugs to self-treat depression, stress, insomnia, physical ailments, and performance anxiety. In addition, others driven to win at all costs take performance-enhancing drugs.

Current Statistics on Drug Use in Athletes

According to a 2007 article in World Psychiatry, hundreds of substances and drugs are abused in sports and are banned by various sports governing bodies. Drug use is known to be widely prevalent among all levels of athletes and in all sports. However, beyond the publicized and sensationalized drug detection in top athletes, accurate, coherent statistics on the full prevalence of drug use among all athletes is difficult to find.

A Summary of Studies

A summary of selected studies of various sports and levels of athletes published in a 2014 review in Substance Abuse and Rehabilitation reveal the following stats on drug use in athletes during the previous year.

The article notes these numbers may be lower than actuality because athletes self-report much of the data on questionnaires. They may under report out of fear of discovery. 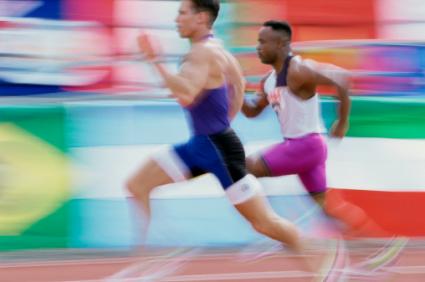 Additional results of the survey included:

According to a 2015 review in Sports Medicine, the prevalence of drug use in elite sports - including Olympics and professional sports - is uncertain. The authors estimate the prevalence to be between 14 percent and 39 percent, from data gathered from questionnaires that were specially designed to unmask truth. They conclude drug testing of elite athletes underestimates the true prevalence. 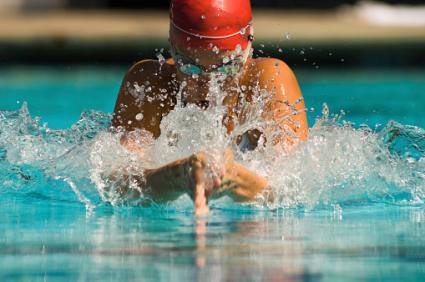 Performance-enhancing drugs (PEDs), or doping agents, are most often publicized about Olympic and other elite athletes. They include illegal substances banned by athletic bodies, such as the International Olympic Committee (IOC), the International Association of Athletics Federations (IAAF), and WADA.

A Variety of Substances

PEDs include a variety of non-prescription substances, prescription medicines, and certain dietary and herbal supplements, some of which are often obtained from unreliable online sources. In addition, new "designer" performance-enhancing drugs, made to evade or circumvent testing or laws, put athletes and sport programs further at risk.

According to the Mayo Clinic and the Substance Abuse and Rehabilitation article cited in the first section, the following are the most common PEDs athletes use.

Anabolic-androgenic steroids include the natural male hormone, testosterone, and its natural or synthetic derivatives. They can increase muscle mass and strength and are most often used by athletes like weight lifters and wrestlers, who take large doses of these drugs.

The National Institute on Drug Abuse (NIDA) estimates between 1 and 6 percent of all athletes in the United States abuse anabolic steroids. In addition to testosterone, athletes use the following steroids:

Anabolic-androgenic steroids can cause unpleasant side effects such as:

Stimulants include prescription Adderall, caffeine, ephedrine, pseudoephedrine, amphetamines, methamphetamines, and cocaine. Athletes abuse some of these substances to enhance energy, alertness, and endurance, as well as to manage fatigue. Stimulants cause a crash in energy soon after the initial stimulant effect. Other adverse effects include insomnia, irregular heartbeat, risk for heart attack, brain hemorrhage, convulsions, and weight loss.

Other PEDs athletes use include:

The Risks Can Be Devastating

Drug abuse is widespread in all sports and all levels of sports, from the high school to the Olympic elite athlete. Whether misusing prescription medicines, recreational drugs, or illicit performance-enhancing substances in pursuit of a top medal, the health risks should serve as a deterrent. In addition, the professional and legal adverse outcomes can be devastating.