Crack is a form of cocaine and is one of the most popular drugs amongst substance abusers, with an estimated six million people in the United States admitting to using it. There are both physical and behavioral signs that can indicate abuse.

Often, crack users stop caring about their personal appearance or the cleanliness of their homes. You may notice his person looks unkempt and doesn't smell as clean as they normally do. Within the home, you may notice a build up of trash, dishes, and laundry. Drug paraphernalia may also be scattered around for easier access. This lack of personal hygiene may be associated with symptoms of depression, anxiety, and post-traumatic stress disorder (PTSD), as mental health disorders and drug abuse occur comorbidly on a pervasive scale. Mental health disorders on top of intense cravings can lead to hyper-focused attention in seeking out more cocaine to decrease withdrawal symptoms and mental distress temporarily.

Has a Lack of Interest in Family, Friends, or Job

Along with loss of interest in food and hygiene, your loved one may exhibit a lack of interest in family, friends, or jobs. He or she may lose contact, stop returning phone calls, and may start avoiding your visits. Since the person may half-heartedly do her job or may not show up at all, your friend may lose their job or job hop regularly. In fact, a study noted unemployment only has a very small impact on drug use, meaning that with or without a job, most people continue to abuse their drug of choice. 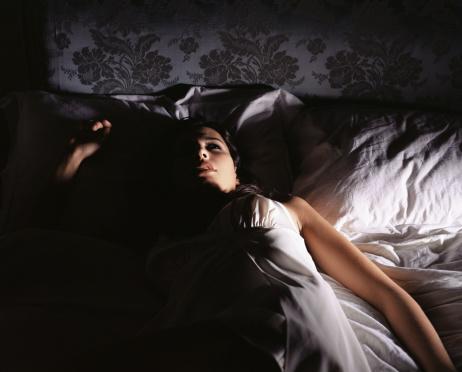 A person who is using crack cocaine will have problems sleeping because of the stimulation of the central nervous system. At different times, you may also notice your loved one is sleeping a lot. This can happen during a crash where the person has stopped using the crack. The body has to try to recover from the state of constant stimulation. The periods of insomnia and periods of exhaustion may cycle as the person binges and crashes. This can throw off their body's natural sleep cycle, which can lead to agitation and moodiness.

A common precursor for those that choose stimulants as their drug of choice is having symptoms of anxiety or another trauma based disorder. Because stimulants help people stay awake, alert, energized, and on guard, think of this like having an adrenaline rush when you feel frightened. For someone dealing with uncomfortable symptoms of anxiety and PTSD, it makes sense that they would select a drug that would help them stay awake and alert while also providing them with a boost of happiness as the user usually attempts to mask their painful or disturbing triggers. Triggers can range from early childhood trauma or attachment based issues, to isolated or recurring traumatic incidents that happened during adulthood. You may notice jumpy, agitated, and paranoid behavior during their drug use and while sober. You may also see attempts at self soothing behaviors such as nail biting, hair twirling, pressured speaking, and smoking.

Has Periods of Extreme Happiness Followed by Depressive Symptoms

Using cocaine can lead to feelings of euphoria or intense happiness, which many users find appealing. Cocaine and crack intensify the effects of dopamine in the brain, which leads to this feeling called a rush. Once the person stops using the drug, the rush will end, and the person may crash or come down, which for some can lead to symptoms of depression that can last for months depending on how heavy their usage was. Some people will also experience suicidal ideations with or without attempts. 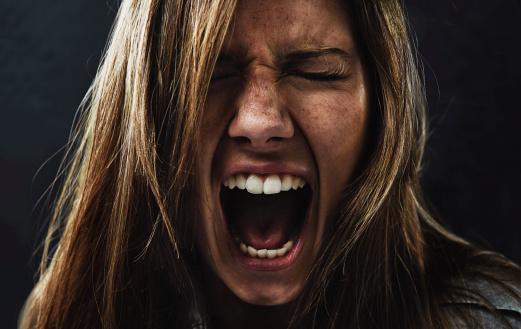 Your friend or loved one may become more irritable and more easily angered after prolonged crack use. These periods of anger, sandwiched between periods of euphoria, can make it very difficult to know what to expect with your loved one. The irritability and anger are effects of the cocaine on the brain and can increase in intensity as the person needs to use larger amounts of the drug to get the same type of high.

Displays Paranoia and Has Hallucinations

You may also notice your friend thinks that someone is out to get them or reacts to things that are not there. This may come in the form of auditory or visual hallucinations. You may feel confused by this behavior as it can be difficult and scary to witness. Prolonged use or high doses of crack can lead to paranoia or even full-blown psychosis, although this is not the norm.

Crack use often lowers inhibitions and may cause your friend to become more sexually aggressive with more frequent users engaging in riskier sexual behaviors, especially amongst women. While high, your loved one may be more likely to have sex with more than one person and also may be less likely to use protection.

Getting fixes of crack cost money and to get more, your loved one may be willing to have sex with many people for money. This behavior can increase the risk of getting a sexually transmitted infection or getting pregnant.

Shows an Increased Tendency Towards Violence

Prolonged crack use corresponds to an increase in violent behavior. For some, their motivation may be related to the need to earn money to fund their drug use. In a study of crack users, around 97 percent admitted to getting involved in violent situations. These situations included verbal and physical arguments, death threats, stealing and drug trafficking. You may notice your loved one starting arguments, obtaining stolen items and sustaining more injuries from fights.

Aside from behavioral symptoms, you may also notice physical symptoms. Keep in mind the amount of crack used will have an impact on how severe these symptoms present. 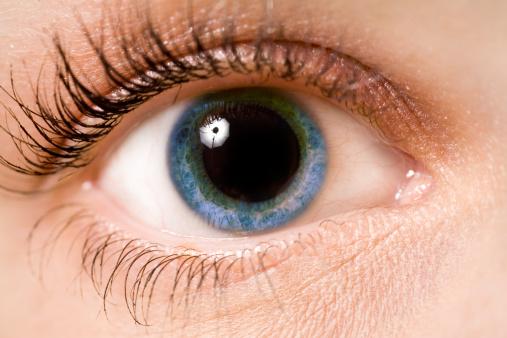 Using cocaine enhances the activity of several neurotransmitters in the brain including serotonin, dopamine, and norepinephrine; the enhanced actions of norepinephrine can cause the pupil to dilate. Normally, the pupils, which are the dark part in the center of the iris, are around four millimeters in size. If a person frequently has pupils that are eight millimeters or more in size even in brightly lit rooms, it is possible that drug use may be involved.

Cocaine and crack stimulate the central nervous system, which can unfortunately lead to strokes, central nervous system damage, convulsions, and heart problems over time. During the high, crack can cause an increased respiratory or breathing rate and/or body temperature. You may notice a rapid pulse, a flushed face, and a quicker breathing pattern similar to someone who was experiencing anxiety or drank an excessive amount of caffeine. 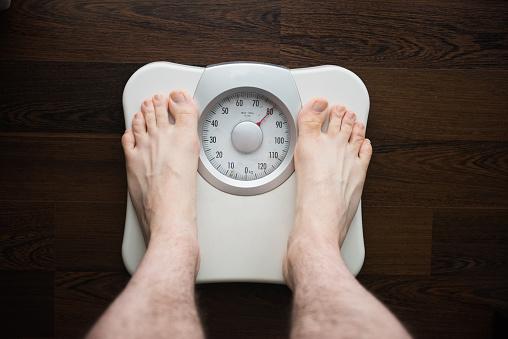 Because of its stimulant effects, regular crack use can cause a decrease in appetite; this can lead to weight loss which on some can appear dramatic. You may also notice subsequent weight gain which may occur when a person is not using crack as often or going through withdrawal. Appetite may pick back up, and the person may develop cravings. In some people, there may be a cycle of weight loss and gain as the person starts and stops using the drug.

People who attempt to get off crack on their own face some rather daunting withdrawal symptoms, including hunger, paranoia, cravings, irritability, depressive and anxiety symptoms. These symptoms are incredibly painful and make it tempting to use again to decrease the discomfort of withdrawal. Medical detox is important for those who have been using prolifically as they may experience intense nausea and vomiting.

The signs of crack cocaine addiction are easier to notice if you know what to look for. Keep in mind those who have experienced trauma are more likely to develop a drug addiction and may have started using cocaine as a means to avoid painful feelings and uncomfortable symptoms. During this difficult time, your loved one needs support whether that means assisting them in finding a drug treatment center or no longer enabling their behavior. As heartbreaking as this can be, ultimately it is up to them to work through their addiction.