Natural opiates and synthetic or semisynthetic opioid drugs are frequently misused for both their euphoric and sedative effects. The drugs differ in their potency and therefore the dose of each that will relieve the same level of acute or chronic pain will differ. Careful opioid selection and management can provide effective pain relief, while helping to decrease the current epidemic of opioid abuse, dependence, addiction, overdose, and death.

Comparing the Potency of Opioids

Morphine, the predominant alkaloid in the opium poppy plant seed, is the most potent natural opiate. The potency of all other opioids is estimated against that of 30 milligrams (mg) of morphine - the estimated morphine milligram equivalent (MME). The MME or potency of an opioid is its dose in mg that provides about the same level of pain relief as 30 mg of morphine taken by mouth.

You can calculate the MME for an opioid by dividing 30 mg by the drug's morphine equivalent conversion factor from a Centers for Disease Control and Prevention (CDC) chart:

Mistakenly taking a high milligram dose of a potent opioid equal to that of a less potent opioid can lead to serious adverse outcomes, including overdose and death.

The chart below compares aspects of the most frequently prescribed opioids in decreasing order of potency as calculated from their morphine equivalent conversion factors. Included are the drugs' generic and brand names, and the type and level of pain they are usually prescribed for. To read the chart, the following information is also helpful:

Some brands listed here as immediate release, such as Opana, also come in extended release formulations. In addition to tablets, several of the opioids are also available in forms for intravenous, intramuscular, and other routes of administration. 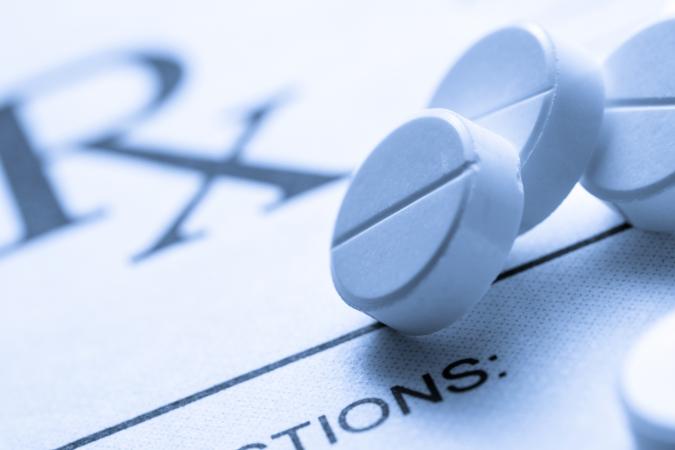 The use of an opioid is based on the level of pain, whether the pain is acute or chronic, as well as a person's other individual factors. Doctors rely on various sources of opioid prescribing guidelines to ensure the safe use of opioids, including the most recent, the 2016 CDC Guideline for Prescribing Opioids for Chronic Pain.

In summary, when using opioids for treatment of pain, the CDC recommends doctors should:

According to other CDC data, using increasingly higher doses of an opioid does not translate to better pain relief and carries more risks, including overdose.

All opioids have similar side effects, as well as the risk of tolerance, abuse, dependence, and the irreversible changes of opioid addiction, based on the dose and the frequency and duration of use. Be aware that if you misuse or abuse opioids, the more potent the drug, the greater the risks of overdose and death.