Alcohol Poisoning and the Brain 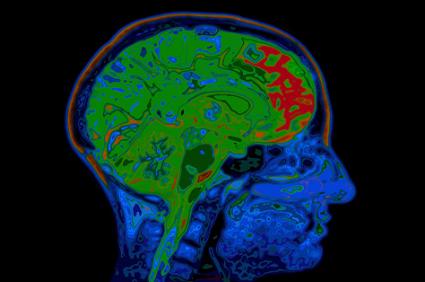 Alcohol poisoning from drinking a larger amount of alcohol than the liver can metabolize leads to a high blood alcohol level that adversely affects the brain and other organs. This problem is of particular risk among high school and college teens who might indulge in episodes of excessive alcohol intake in a short time span, or binge drinking.

The toxic level of alcohol impacts the brain directly or indirectly through its effects on the liver, and through the consequences of low oxygen supply to the brain (hypoxia). Most published reports on alcohol poisoning describe the acute brain effects in detail. However, there is little written on long-term brain damage and consequences in humans, but animal studies provide some insights.

Acute Damaging Effects on the Brain

According to a National Institute on Alcohol Abuse and Alcoholism (NIAAA) factsheet, the acute damaging effects of alcohol poisoning on the brain depress the brain centers that control vital systems, such as the function of the heart and lungs, temperature balance, and gag reflex. This leads to a constellation of difficulties, including:

Together with severe dehydration, electrolyte imbalance, and low blood sugar, the resulting brain hypoxia can lead to brain damage, seizures, coma, and death. Information on the effect of alcohol poisoning on the human brain can be gleaned from behavioral observations, and from modern imaging studies and autopsy findings. 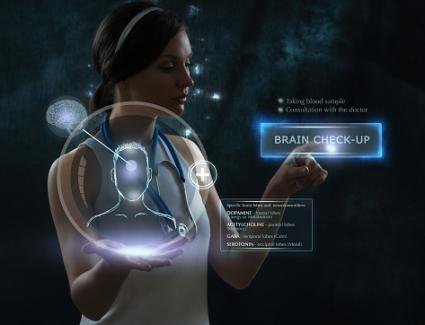 A report published in 2009 in an Oxford Journal on Alcohol and Alcoholism reviews animal and other studies on the effect of excess alcohol on the brain. The authors suggest toxic levels of alcohol, as in binge drinking, cause immediate damage to the brain. This affects nerve pathways and neurotransmitters by which nerve cells and areas of the brain communicate with each other.

Other complex biochemical changes also occur that may contribute to nerve cell injury or death. In humans, functional changes can be investigated by MRI or PET scan.

Much of the information on the structural changes that are possible in humans from alcohol poisoning comes from animal studies, such as one reported in the journal Alcoholism, Clinical and Experimental Research. Alcohol poisoning, or chronic heavy drinking, can cause:

In humans, evidence of the structural changes that excessive alcohol causes can be investigated by imaging studies such as CT and MRI brain scans, or during autopsy.

Affected Areas of the Brain and Consequences 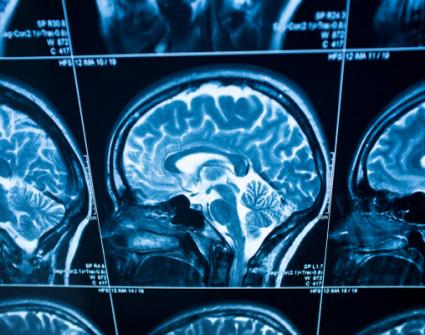 Another NIAAA report notes alcohol is a toxin to the entire brain, but the most vulnerable areas to structural and functional damage and the consequences include:

Damage to these brain areas by alcohol poisoning can lead to short- or long-term difficulties with behavior, learning, concentration, short-term and long-term memory, and a risk for impulsivity, mood disturbances, psychotic breaks, and early dementia. Whether alcohol poisoning causes irreversible damage to the brain's structure and function depends on how severe the poisoning was and other individual factors.

In the absence of factors like liver or kidney disease or poor nutrition, prompt treatment - before significant, prolonged brain hypoxia and lack of fuel - might prevent severe and permanent structural and chemical brain damage or death.

Those who survive might suffer long-term from varying degrees of the direct toxic effects of alcohol and hypoxia on the brain, depending the amount of alcohol taken and other factors in the affected person. According to the National Institutes of Health, teens are especially at risk for long-term brain effects of toxic levels of alcohol.

Potential for Repair of Brain Damage

Scientists now know that new nerve cells (neurogenesis) can develop from stem cells in the brain to replace ones that died, hence the ability of the brain to recover from an insult like alcohol poisoning. Depending on the damage and health factors, some people's brains may repair themselves from the alcohol poisoning and show few or no signs of damage. Others might continue to show signs of persistent damage because of irreversible structural, biochemical, and functional changes in areas of the brain.

The amount of alcohol that is toxic and the degree of subsequent brain damage varies from person to person and depends on a number of factors, such as: 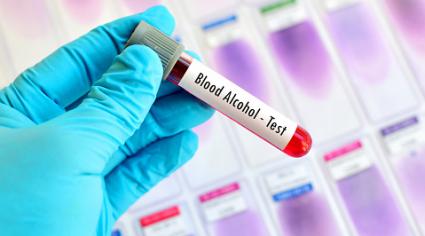 The blood alcohol content (BAC) threshold before poisoning and brain damage occurs is different for each person. In general according to the National Institute on Alcohol Abuse and Alcoholism factsheet, the following guideline is useful:

Age and prior alcohol use affect the BAC at which alcohol poisoning and severe brain damage can occur. In the book, Alcohol and Its Biomarkers, the authors note alcohol poisoning can occur in children and non-alcoholic adults at a BAC as low as 0.10% (100 mg/dL), whereas alcoholics may not reach poison level until 0.30% (300 mg/dL). They also state that an increased risk for coma can occur starting at a BAC of 0.25% (250 mg/dL).

Avoid consuming a large amount of alcohol in a short period. Alcohol is highly toxic, and heavy drinking that leads to alcohol poisoning causes immediate damage to the brain and body. This can cause irreversible brain abnormalities in those who survive.